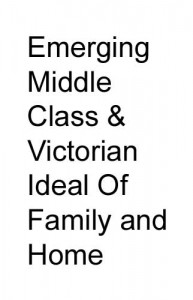 By the end of the 19th Century, factories rather than farms became the dominant mode of production in the United States. As the industrializing city became more congested and polluted, the notion of the single-family house as haven from the pressures of city life, apart from offices and factories, and as a place for the family to gather became increasingly popular. For middle-class New Yorkers, the protected environment of the family home gained the status of a cultural ideal. This led to a demand for new living spaces, transforming areas such as Flatbush from fields and farming villages to suburban residential developments. 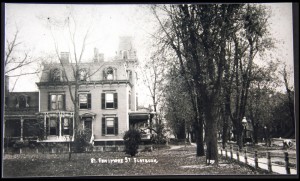 This entry was posted in PLG History and tagged centennial, historical. Bookmark the permalink.